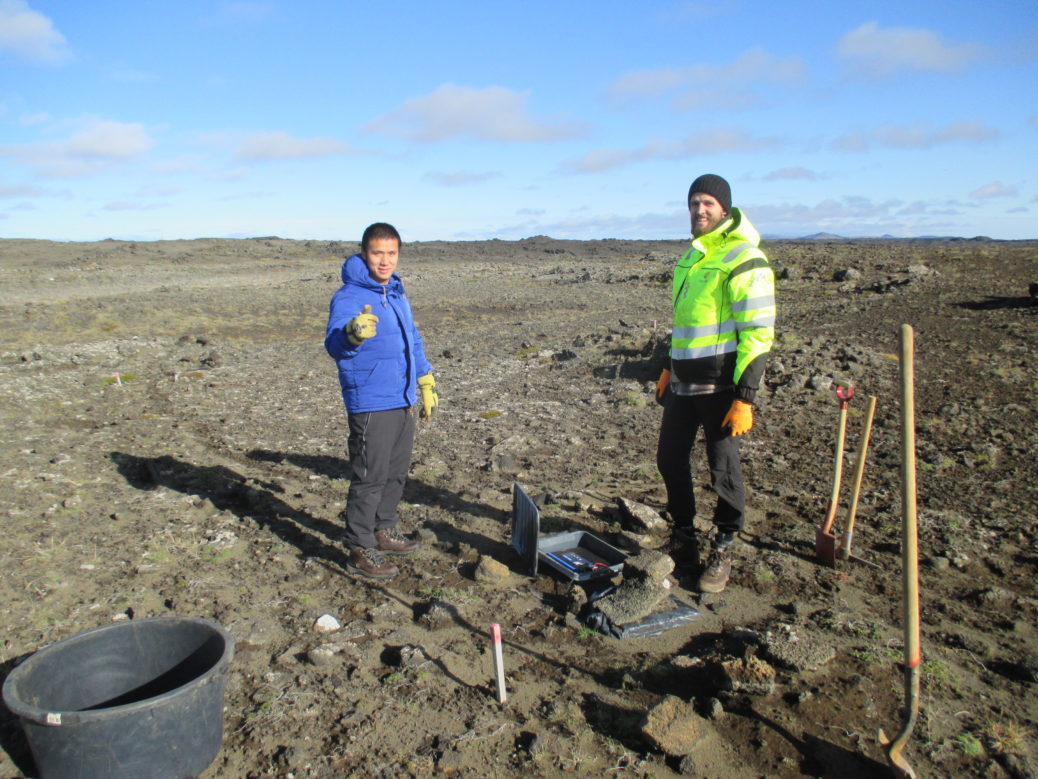 On the 28th and 29th of September 2017, KIT and ISOR removed the temporary seismological network, magneto-telluric and self-potential stations. They were installed one year ago to monitor the RN-15/DEEPEGS/IDDP-2 deep well drilling and stimulation in addition to the existing permanent monitoring of the Reykjanes geothermal field. This geophysical surveillance provides observations, which aimed at characterizing the deep geothermal reservoir and its development and to better evaluate potential seismic hazard. The first results show that seismicity was induced close to the RN-15/DEEPEGS/IDDP-2 deep well during its drilling but was not felt at the surface.

Magneto-telluric first results, highlight variation of the recorded signal before and after drilling and stimulation. These results will complete those obtained from the CSEM campaign. After data acquisition, cooperation work between KIT and ISOR will continue for the data processing and the interpretation of the results. 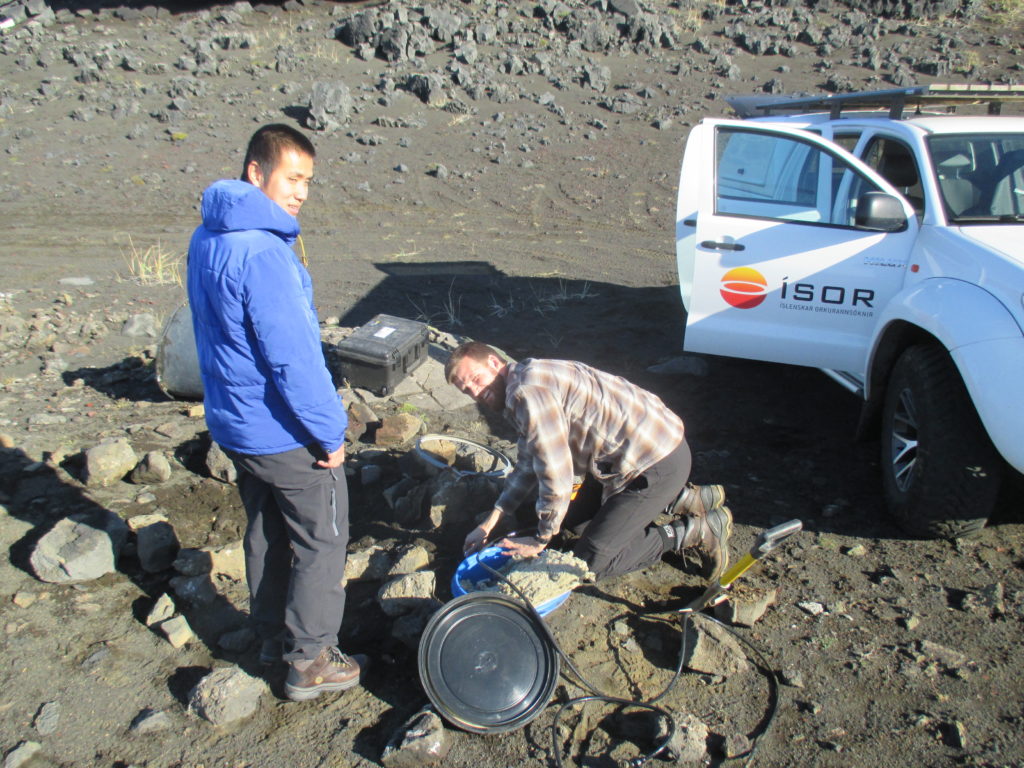