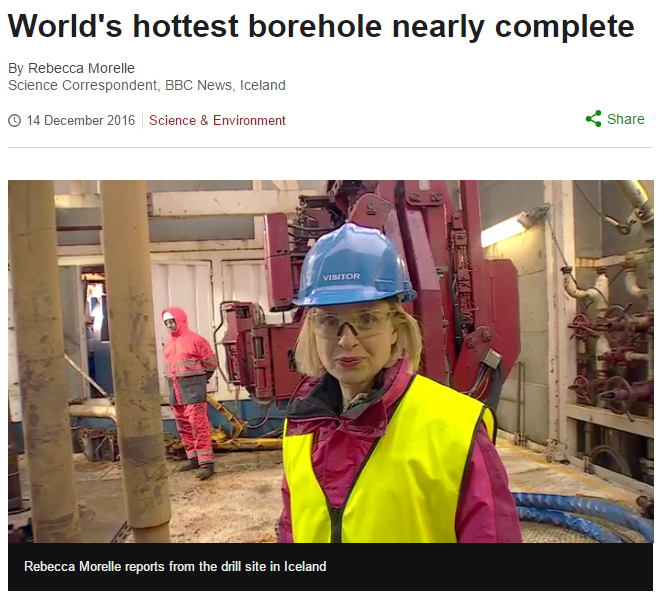 IDDP2/ DEEPEGS projects were recently featured on the BBC News under the Science & Environment segment. The feature includes on-site video and text by Rebecca Morelle with cooperation of Ásgeir Margeirsson, CEO of HS Orka and Gudmundur Omar Fridleifsson, the project’s chief geologist

Read more at the following link 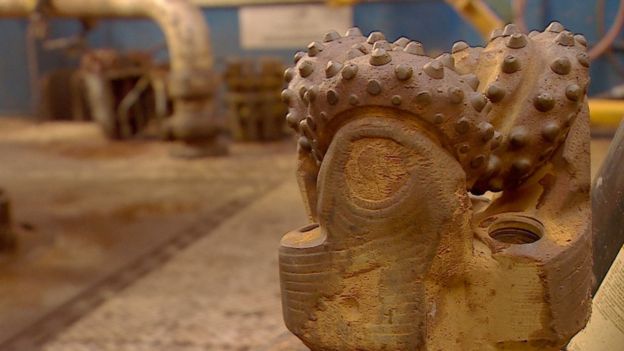 If the effort works, it might mean fewer wells will need to be drilled to produce the same amount of energy by Rebecca Morelle 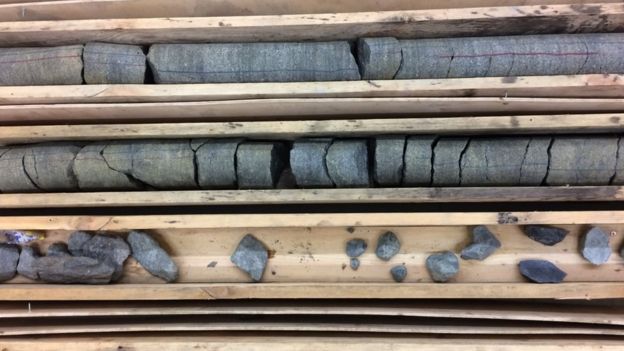