Kick off meeting in Paris 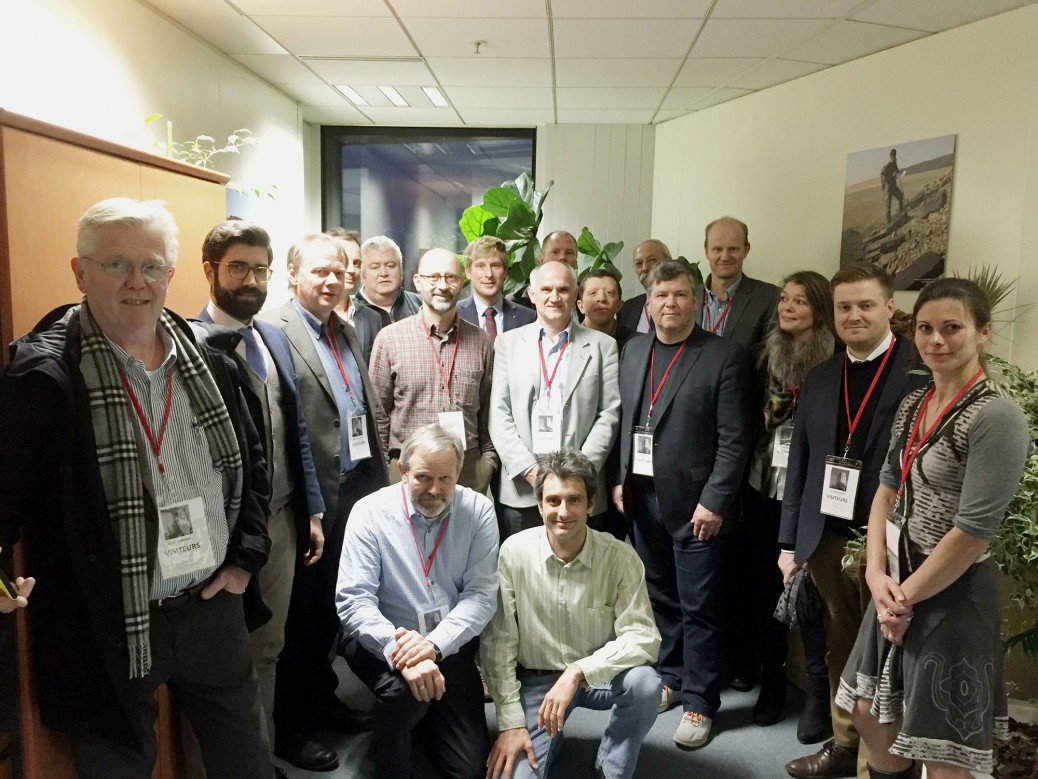 DEEPEGS kick off meeting took place in Paris, France on December 10, 2015. It gather all partners who discussed upcoming events and first upcoming tasks. The hosts of the event BRGM and HS Orka request a brief presentation of each partner´s background and introduced the EC project office- Mr. Peter Petrov who will be our contact point solving H2020 requirements in the project. Meeting had also a fruitful discussion on the partner’s internal communication, and collaboration tools and methods.

Project office for DEEPEGS is in Iceland operated by HS Orka coordinator and GEORG as a facilitator. The DEEPEGS project consortium, received funding of approximately 20M€ from the Horizon 2020 framework program earlier this year. This is a 4 year project, starting in December 2015.  The funding part for GEORG is 806K€ and substantial funding secures continuation of the GEORG office for additional 4 years.

The project office, exists as a virtual entity between HS ORKA and GEORG, providing administrative support for the project participants. The office is aimed to support the Project Coordinator in the administrative and financial coordination.

The consortium consists of players in Europe geothermal utilisation and development, from Iceland, France, Germany, Italy and Norway.  3